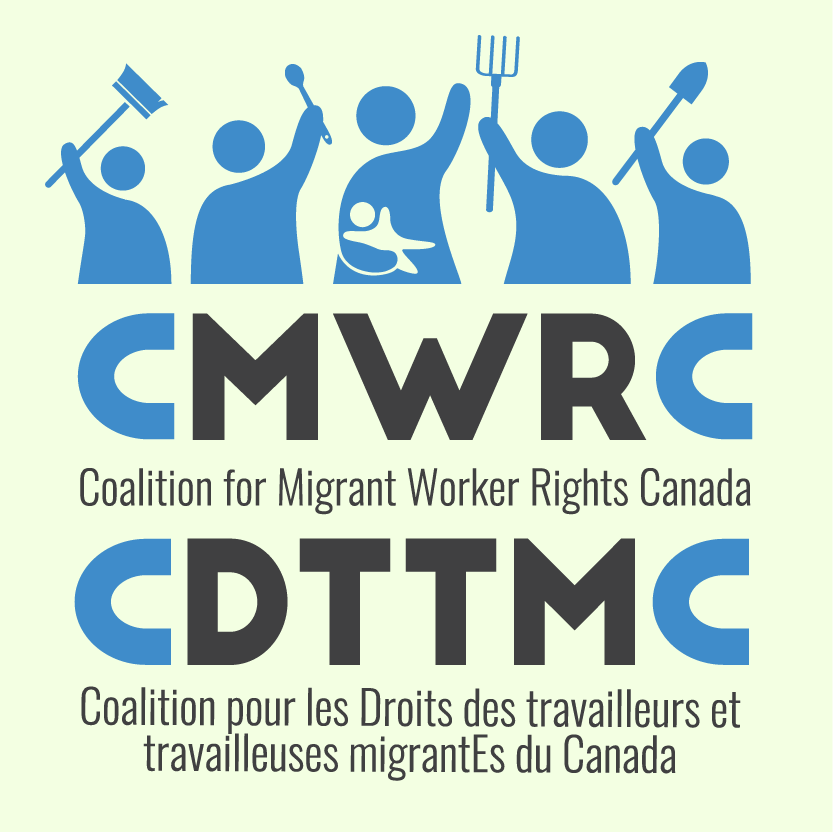 Yesterday, the Coalition for Migrant Workers Rights – Canada (CMWRC) was officially launched. The coalition is comprised of members from Alberta, British Columbia, Ontario, PEI, and Quebec. You can read news coverage from across the country here, from Vancouver, Charlottetown, and Toronto. The Workers’ Action Centre, through our membership in the Migrant Workers Alliance for Change, is proud to be a part of this groundbreaking initiative.

We have a new government in Ottawa that has promised real change. The MoVE campaign is calling on them to make sure they do so. Add your voice to their call!